The Brightest Supermoon of 2019! 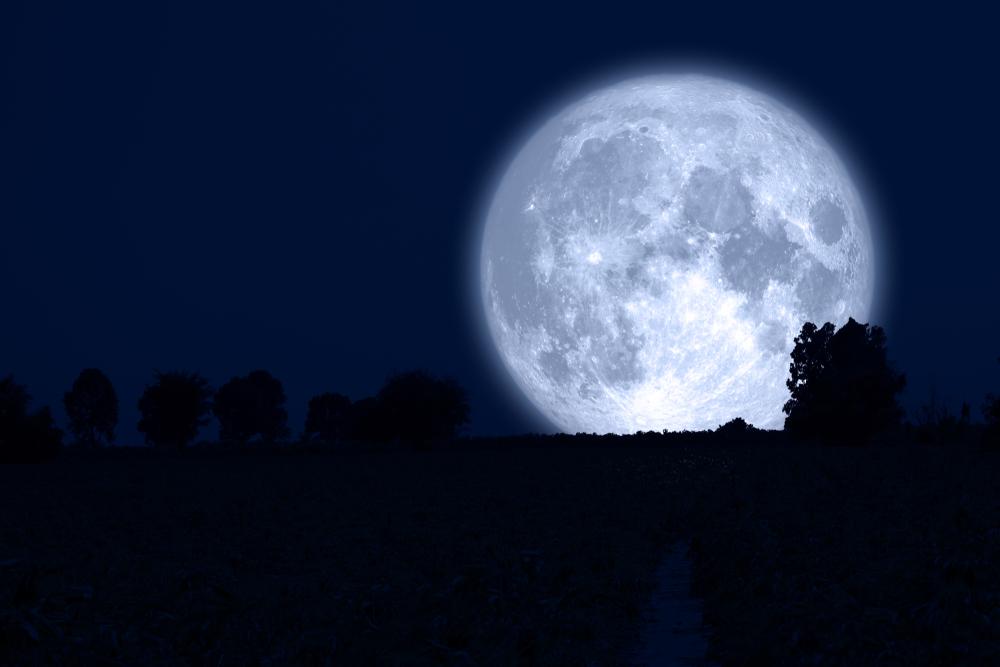 Last month, our January skies were graced with a Super Blood Wolf Moon.

A Super Blood Wolf Moon is a total lunar eclipse caused by the Earth’s shadow passing over the surface of the moon, creating an eerily red glow. Not to be outshone, February also has a magical display in store for us tonight in the form of a Super Snow Moon, the second of three consecutive Supermoons and so far the brightest to be enjoyed this year.

The moon, which serves as Earth’s only natural satellite, follows an oval-shaped path in its orbit around the Earth. At certain points in the orbit, the moon can be further away or closer to us. The closest point is named the perigee and the furthest is the apogee. At the perigee, the moon appears much bigger and brighter in the sky, earning the name Supermoon.

The Native American names for Full Moons are becoming increasingly popular, the ‘Wolf Moon’ in January referred to the howling of wolves on a cold winter’s night in America. February’s ‘Snow Moon’ earns its name for the snow typically seen this month.

Tonight’s Super Snow Moon, will appear 14 percent larger and nearly 30 percent brighter than the Full Moons we usually see. Making a change from the February of last year where there wasn’t a Full Moon in sight, a phenomenon known as a ‘Black Moon.’

The moon was at its closest point to Earth at around 9am but won’t be visible until 5:11pm, with the best chance of an impressive view once darkness falls. If you’re lucky enough to have a wonderfully clear sky where you are tonight, we hope you enjoy the view!