Be Nice to Nettles Week! 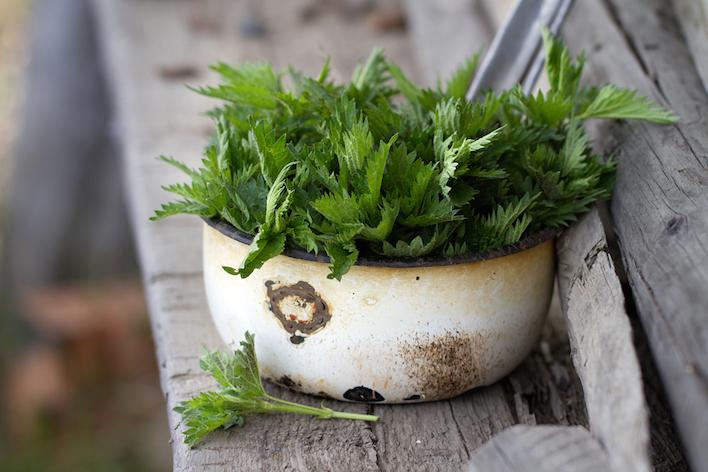 Most of us think of nettles as the plant which gives us a nasty sting  when we get too close, and many of us remember our parents teaching us that pain relief can be found by rubbing the sting with dock leaves – often found near to nettles.

However the stinging nettle is much more than an irritant. It is one of the most important native plants in the UK, and it supports over 40 species of insect including some of our most beautiful butterflies.

Each year this plant is celebrated in Be Nice to Nettles Week. From tea to medicine and providing food sources for wildlife, its time we cheered for the misunderstood nettle!

What’s in the sting?

The nettle sting is quite similar to a hypodermic needle comprising of a hollow hair stiffened by silica, with a swollen base that contains the venom. The tip of this hair is so brittle that when brushed against, no matter how lightly, it breaks off exposing a sharp point which penetrates the skin and delivers its stinging payload. The stinging hairs of the nettle developed as a defence against grazing animals, which makes it the ideal habitat for insects, as there is little danger of them being eaten by cows or sheep! 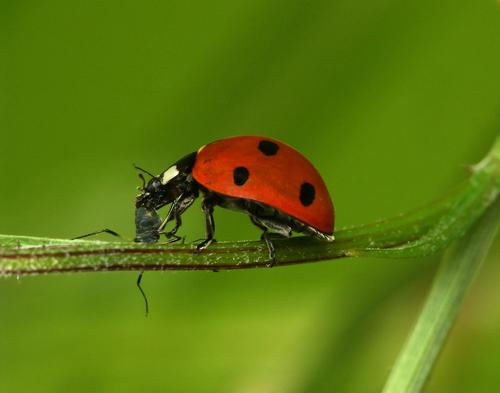 Many nettle patches contain aphids (greenflies) which swarm around the fresh spring growth and provide an early food source for ladybirds. These same aphids are eaten in large numbers by blue tits and other woodland birds agile enough to dart around the stems.  In late summer, the huge quantity of seed produced by nettles also provides a food source for many of our seed eating birds too.

In the past, European herbalists used nettle leaves to treat gout and arthritis, and native Americans used the fresh leaves to treat aches and pains.  Although the nettle is a stinging plant, once dried the acid becomes neutralised and the leaves are a natural anti-histamine!  Not only that but dried powdered nettle leaves can also be used to staunch the flow of blood from small cuts.

Nettles are Good For You!

Nettles have been eaten by humans for hundreds of years, as they are an excellent source of calcium, magnesium, iron, numerous trace elements and a range of vitamins! The young shoots can be used in soups and stews and in place of spinach, and nettle tea is very popular. But its not just humans who benefit from the nutritional value of nettles because when dried and turned into a hay the nettle loses its sting and becomes palatable to livestock. In Sweden the nettle is sometimes cultivated for this purpose and fed to milk cattle to help increase milk production. Interestingly, horse breeders have often added nettle seeds to horse feeds to give the animals a sleek coat.