GOOD LUCK TO ENGLAND IN THE WORLD CUP! 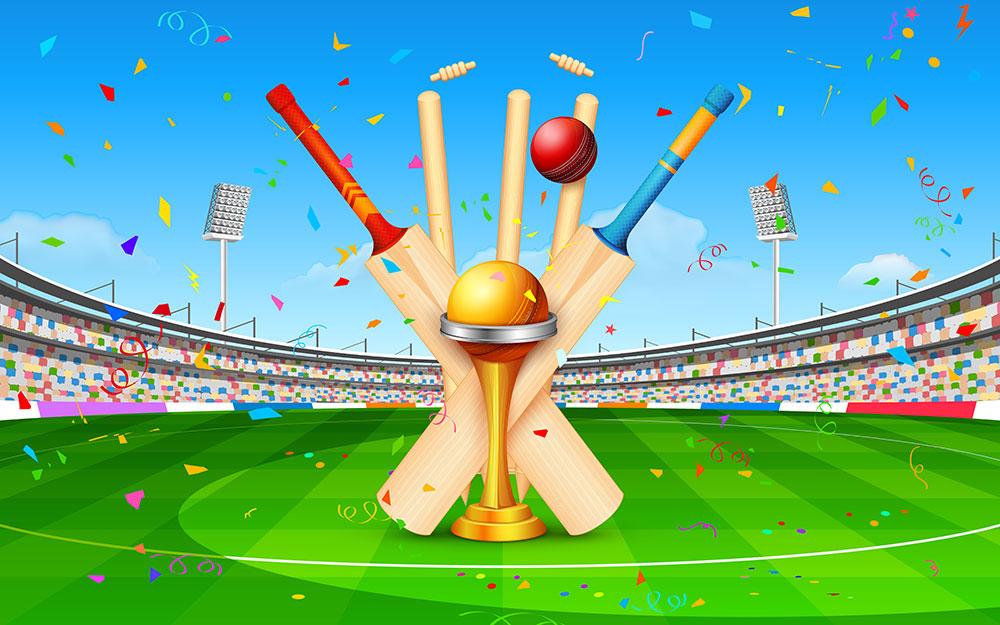 Held every four years, the 2019 Cricket World Cup is being staged in England and Wales this year and it starts today at 10.30am with England v South Africa at the Oval. 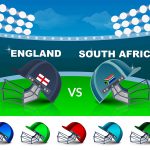 There are ten countries taking part in this year’s competition and England have a great chance of a home win.

The matches are 50-over one-day fixtures. The first stage is a round-robin in which each of the 10 teams plays against each other. The top four at the end of this stage go into the semi-finals with the winners making the final on 14th July at Lords. The last world cup was won by Australia in 2015.

Matches all begin at either 10.30am BST or 1.30pm BST. There are four matches at Headingley, the first being England v Sri Lanka on 21st June. The matches will be broadcast on Sky Sports on its Sky Sports Cricket channel. 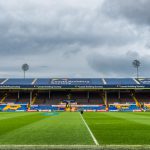 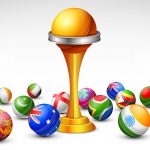