In a Forest Near You Soon! 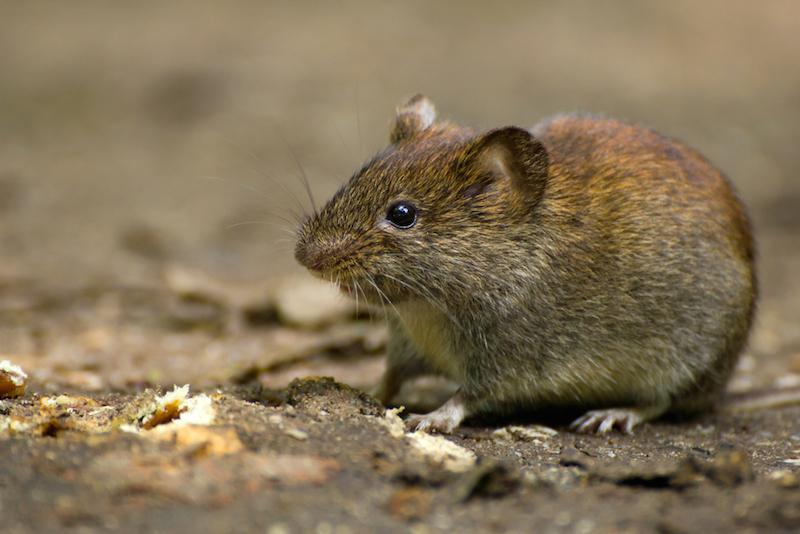 Its almost June once again which is the height of the mating season for the the smallest vole species in the UK, the bank vole. They can be as small as 8cm long and weigh as little as 15 grams, so spotting this cute furry friend isn’t always easy. Their red-brown coats and prominent ears make them look mouse-like, but don’t worry because these small mammals won’t be seen scampering through your home anytime soon!

Commonly found in woodland or thick undergrowth, the bank vole can also be seen in more abandoned spots where there is less human activity. Due to vulnerability from predators such as owls, kestrels and weasels, the bank vole tries to remain hidden travelling along a system of worn routes through the undergrowth, or shallow tunnels just below the surface. The best chances of seeing them can often be before dawn or just after dusk which is when they are most active.

We love our bank voles at Earnshaws Fencing Centres and we hope you do too!