Repair or replace your damaged fence 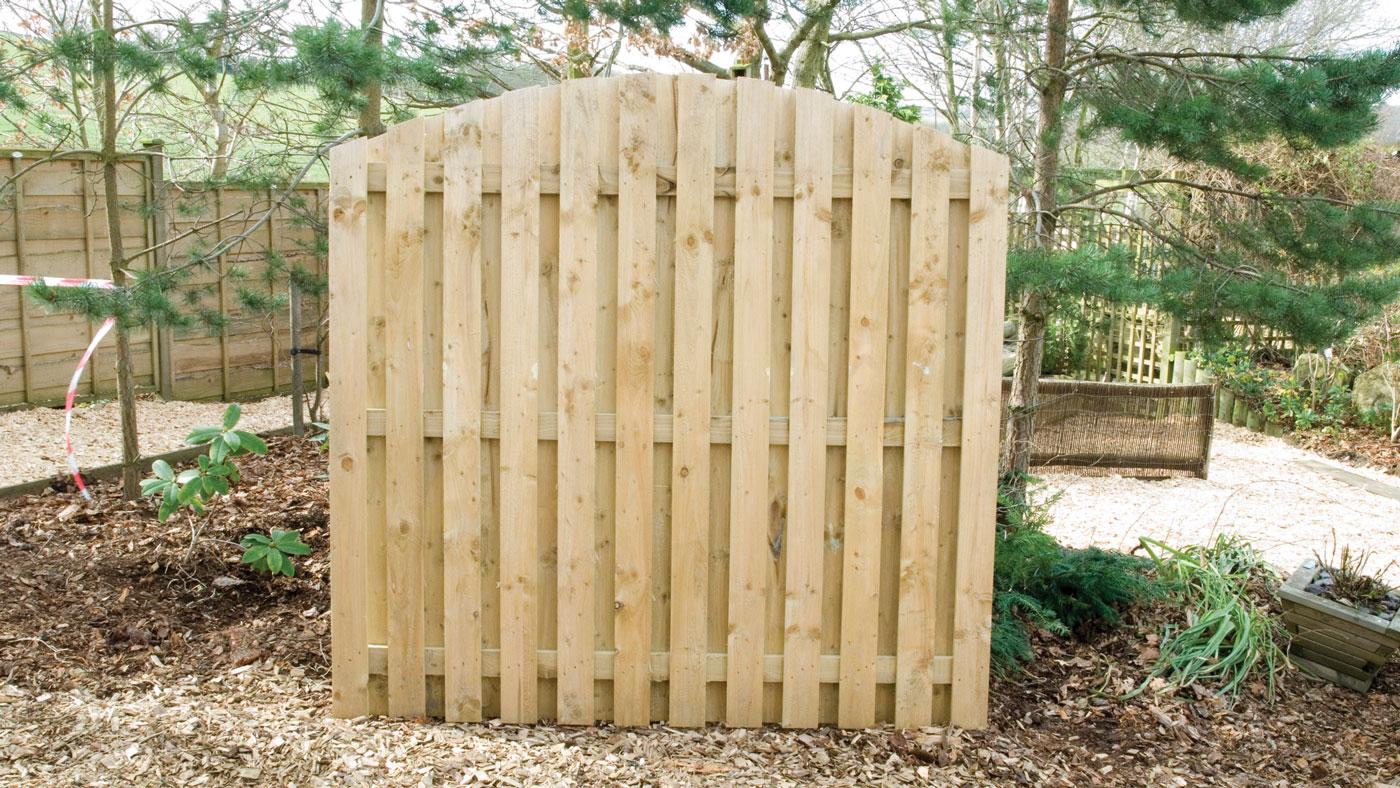 Exposed to the elements, wooden fences and posts take a beating over the winter months and after one of the wettest and windiest winters on record your fence may be in urgent need of some TLC.

Read how with some basic tools and top tips your new fence should stand for years.

Broken posts can be identified by wobbling when handled. Rot, or the water that causes it, is a fence post’s biggest enemy. Posts that weren’t properly treated or badly set in concrete typically rot away at ground level. It is possible that one weak post could pull down an entire fence.

The good news is that the post can be replaced, and the existing panels attached, providing they’re in good condition.

If the panels are damaged but the posts are intact, then individual panels can also be replaced. If both are damaged however it may be that the fence is a lost cause and it’s time to erect a new one.

Can I replace fence panels and posts myself?

Yes. Replacing fence panels and posts can be tackled by most DIY enthusiasts. However, removing concrete is physically demanding and the cost of hiring a jackhammer often makes hiring a fencing contractor a cheaper option. If you are just replacing a single post it is a relatively easy job that would only take an afternoon from start to finish.

• Use a string and pegs to mark out where the fence will run and mark the position of the first post.
• The holes for your posts should typically be about 9” wide and 2ft deep. For a small run a narrow garden spade will do the job; for a bigger job it may well be worth buying a fence spade and a pair of ‘nippers’ to make the job easier.
• Following your string line, dig a hole for each post.
• Mix your concrete and pour into the base of the hole to support the post. Many people find bagged postfix is the easiest way to fix posts as it is easier to fill into the holes, has less waste and sets so much quicker.
• The concrete should be just above ground level. Trowel the surface smooth, sloping the concrete away from the post to let water run off.
• Check the post is vertical on two adjacent sides with a spirit level. Then prop it up with one or two timber battens to hold it in position while the concrete sets.
• Go along the fence line, making sure the posts are aligned with each other as well as being upright.
• Leave the concrete to harden for at least an hour before attaching the fencing panels.

• Attempt to match replacement fencing material to the original fencing wherever possible.
• Before digging too many holes in a fence line put up a panel and work along the line; it ensures your holes are in the right place.
• On sloping ground don’t forget to allow for longer posts to compensate for the drop in ground level over the panels’ length.
• Wear appropriate safety equipment including safety glasses and gloves during repair work.

Repairing or replacing fencing can be hard, tiring work. In addition to the physical labour it can also be hugely time consuming, and if not done properly it won’t last very long. Contact the experts at our Fencing Centres who will be able to carry out the work for you – professionally and cost effectively.