Why do we change the clocks back and forth? 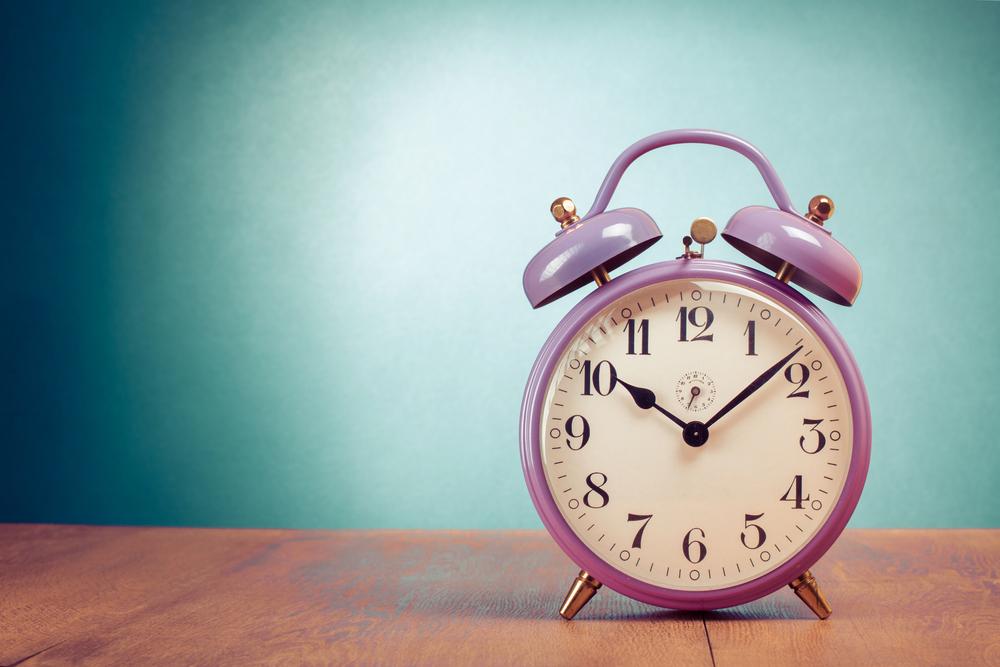 British summertime will officially come to an end this Sunday, as we switch over to Greenwich Mean Time (GMT).

The clocks go back by one hour at 2am on Sunday 25th October 2015. This means it will be lighter in the mornings, and that we all get an extra hour in bed!

Clocks will go forward one hour once again on the last Sunday in March, as we enter into British Summer Time (BST). This means that there will be more daylight in the evenings and less in the mornings. It is for this reason that some people refer to this as ‘Daylight Saving Time’.

A bewildered builder called William Willet first introduced the idea of British Summer Time to the UK in 1907. He launched a campaign by publishing a pamphlet called The Waste of Daylight. The British Summertime hours were later declared in 1916.

Those in support of changing the time to suit the seasons believe that doing so promotes physical and mental health, reduces crime and is good for business.

Those who are concerned with the environmental impact of changing the clocks have even argued that it saves a lot of energy. Studies by the University of Cambridge have revealed that an extra hour of daylight, during winter mornings, could save over £480m each year, as people are less reliant on electricity.

Opponents claim that changing the clocks damages business and is generally disruptive to the British public. If we bring the clocks forward by an hour, it would bring the UK in line with Central European Time, which means that Britain would be working during the same business hours as other major European cities.