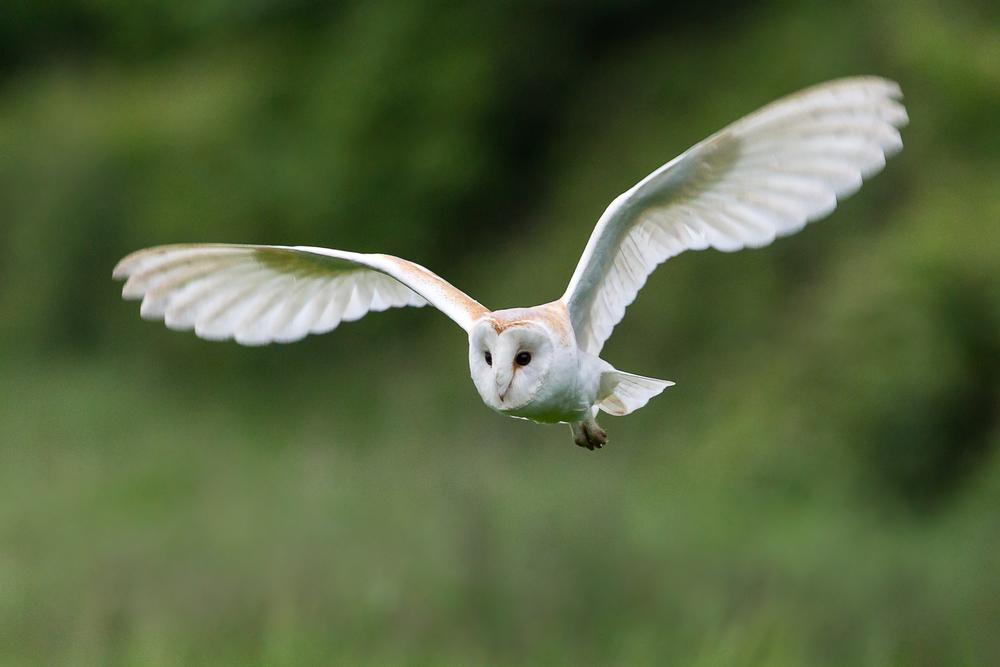 With their white heart-shaped face and jet black eyes the barn owl is one of Britain’s most recognisable wild birds.

The decline continued between the 1930s and 1990s as a result of agricultural intensification, poor winter weather, traffic deaths, pesticide use and a loss of hunting and nesting sites.

In the early 2000s barn owl numbers did seem to be improving, but the bad winters of the late 2000s has seemingly wiped out any increase in the numbers. 2013 was one of the worst breeding seasons for barn owls due to the heavy snowfall of March 2013, just before the breeding season.

The landscapes that barn owls used to thrive in are rapidly disappearing.

However, given the right conditions, wildlife can bounce back. A landscape with healthy joined up wildlife habitats is the essential first step.

The Yorkshire Wildlife Trust is seeking support to help save barn owls in Yorkshire by ensuring that they have large areas of high quality habitats to feed and nest – to give them the best chance of survival, whatever the weather.

By joining the Yorkshire Wildlife Trust and donating just £4 per month you can help barn owls return to areas of Yorkshire where they have not been seen for many years.

As a member of the Yorkshire Wildlife Trust and contributing to this great cause you’ll get free access to nearly 100 nature reserves across the country. To join, and start donating visit www.ywt.org.uk/membership

Alternatively, if you would like to make a one-off donation, you can do so by visiting the trust’s JustGiving page at www.justgiving.com/yorkshirewildlife