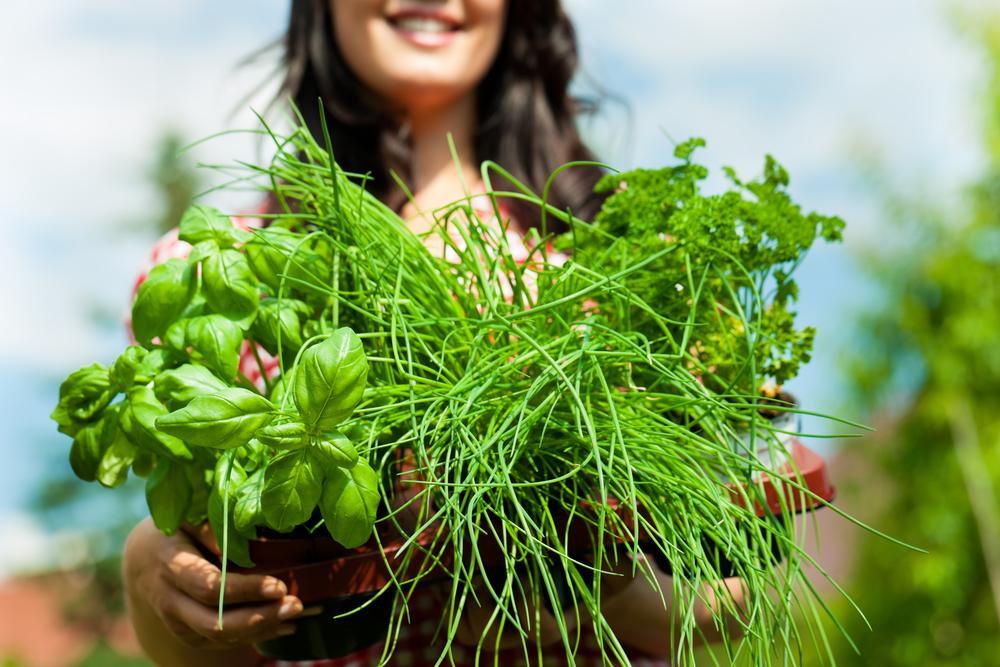 Homeowners in their 20s and 30s are taking up their trowels and splashing out on their gardens, according to a new study.

The study by Lloyds Bank Insurance, found homeowners aged 25-34 spent an average of £747 on their outdoor spaces in the past year, more than double the average UK spend of £366.

Some 29 per cent of respondents said they spend on their gardens because they love gardening, 24 per cent because they like outdoor entertaining and 14 per cent to increase property values.